Suzanne has worked at AERA since 2011, and I first met her when I started working at the hospital two years ago. We both work as anesthesia technicians, and my knowledge base was far inferior. Suzanne took the time to explain everything to me, sometimes multiple times and was always patient and kind as she taught me new information and skills every day. Earlier this year, she became a nursing manager. Some of our day-to-day interactions ended as she took on the huge role of managing staff with different personalities and skill levels. Suzanne has been very busy, working tirelessly for all of us. Fast forward to May of this year – two months after the pandemic started, and the month George Floyd's murder by police was captured on film. As a black woman and mother of a young son, Mr. Floyd's death hit me very hard, as it was one of many police brutality cases spotlighted this year and a difficult thing for any compassionate human being to watch.

I was shaken to my core and emotionally fragile but came to work anyway. As I was getting my day started and coworkers reported to begin their shifts, Suzanne went into the surgery department with her work bags before going to her desk. She put her things down, and our eyes locked. Tears filled both our eyes. She came over to me, and we embraced (masks on, of course). She let me cry in her arms for as long as I needed. We talked little, but she expressed her sorrow and her sincere desire to be a true advocate for racial equality. No one else I work with supported me in the way Suzanne did.

Not to say my coworkers haven't been great, because they have. But Suzanne has always been open, honest, and kind, not afraid to get challenging issues out into the open. This summer was hectic, and the pandemic has added an extra layer of stress. My coworkers in the surgery department thought to submit Suzanne for a Kudos award because she works hard in her new role. We know there are days when she doesn't see her two young children awake. We know she's working on a myriad of projects. We also know she cares about all of us and wants us to be the best team we can be. I volunteered to write this submission, and as I reflected on the one core value she represents most, I remembered that day in May and chose Kindness. As such, this nomination is long overdue.

Nominated by her teammate, Kathy 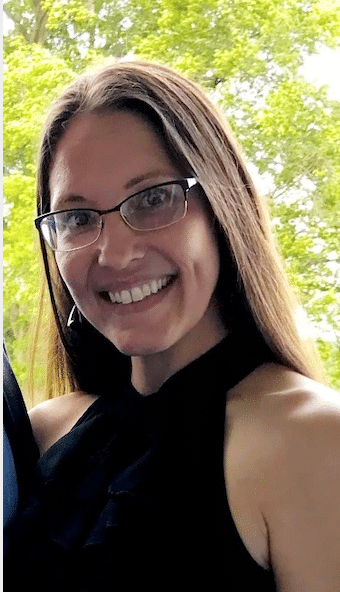 We never forget to treat others with care.

We set our hearts on creating well-being for all pets and people—including ourselves.